Harnessing the Power of People 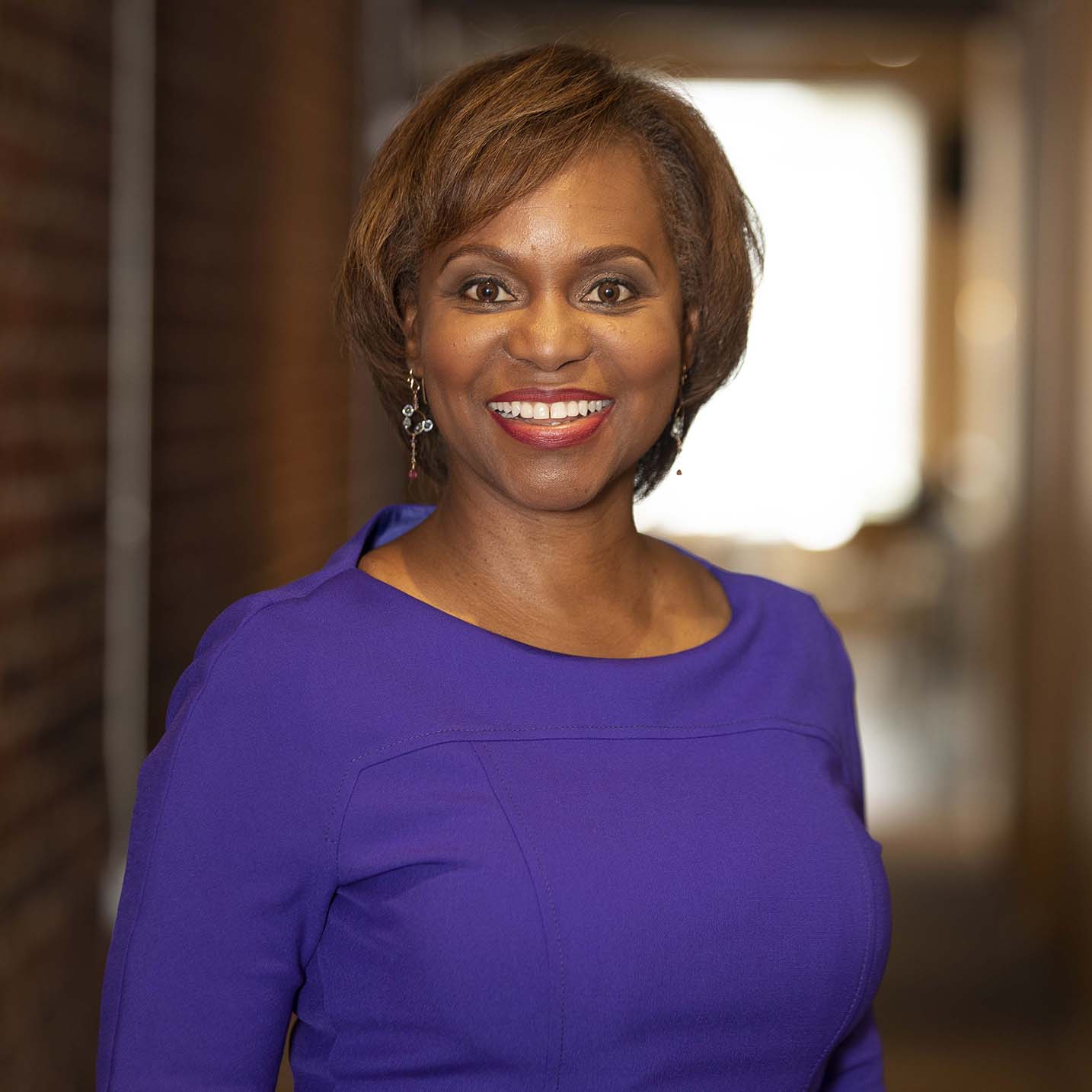 We're bringing Natalye Paquin to Kansas City on Tuesday, October 29 to discuss the civic century, and how partnerships can move from transactional to transformative to significantly move the needle for the social sector. Learn more and save your seat.

As nonprofit professionals, we can feel the world changing in so many ways.

People are more connected than ever before. They have access to unlimited information, an unlimited number of options in every area of their lives – from what to purchase, how to use their voice, what to watch, where to eat, and of course, how to give of their time.

And in the midst of all these options, whether you plug in or tune out, it is hard to avoid the topic of bitterness and division. It is in the headlines, on the nightly news, in our social media feeds and at our family gatherings. Everywhere we look, differences – political, racial, geographical, and otherwise – threaten to divide us.

For those of us in the business of working with people who are giving their best, individuals who want to make a difference, it’s critical that we leverage every available opportunity to lift each other up and inspire one another to move beyond what may feel like a constant bombardment of negativity.

We are lucky to work in this field, where we see the true light in people every day.

At Points of Light, we believe we on the cusp of a new era of civic engagement that is driven by the power of people; particularly, the power of the best in people. We are excited by how people are leveraging connections and technology to create change. When future generations look back on this time, they will see it as an era of sustained, meaningful civic engagement, fueled by a global community of people ready and willing to do good. We are calling this era the Civic Century.

Core to our philosophy is a belief that the most powerful force in the world is the individual who has realized their power to do good, and who applies their time, talent, and resources to make a positive difference. Whether it’s supporting those business whose values align with what’s important to us, or amplifying the voice of a friend, no action is too small to make a difference.
I believe that every individual has the power to create change and no act is too small. It is not someone else – it is each of us.

Wouldn’t it be great to figure out how are we able, through all of our connections and resources, to create a society where it is impossible to sit on the sidelines and where everyone is involved in making their community better?

As we think about what this means for nonprofits, let’s imagine how we can fully engage an individual in every possible way. How we identify partners and educate each other on the various ways to make a difference. How we find ways to have not just transactional partnerships, but transformative ones that can really move the needle.

That is when we will truly erase the sidelines so every individually can be fully engaged.

We're bringing Natalye Paquin to Kansas City on Tuesday, October 29 to discuss the civic century, and how partnerships can move from transactional to transformative to significantly move the needle for the social sector. Learn more and save your seat.