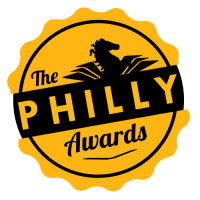 Kansas City, MO – November 18, 2022 - Nonprofit Connect honors 70 nonprofit organizations for excellence in marketing and communications at the 2022 Philly Awards Week, with two live-streamed presentations on November 15 & 16 and an in-person reception on Thursday, November 17 at the Vox Theatre.  Any and all nonprofit organizations were invited to submit marketing & communication pieces in a variety of categories. Nonprofit Connect received over 215 entries from our Nonprofit Members in 2022. Entries 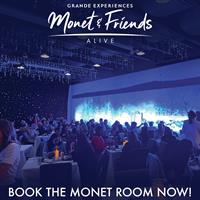 Book The Monet Room at Starlight Theatre for Your Next Event! 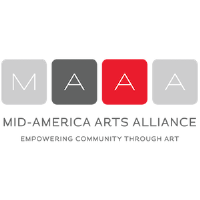 Mid-America Arts Alliance Announces Artist Leadership Fellows Program First Cohort of Leaders to Share Their Work During a Public Event on Nov. 14   Mid-America Arts Alliance (M-AAA) announces Artist Leadership Fellows, a transformational program that strengthens the professional skills of the next generation of artist leaders across the region. Designed with belief in the power of artists supporting artists, the program utilizes peer-modeling and mentorship to develop the talents of artists to serve as 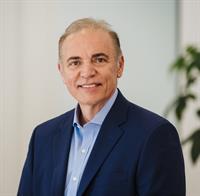 (Kansas City, Mo.)- John Mikos, president and CEO of the YMCA of Greater Kansas City, has accepted the position of president and CEO of the YMCA of Middle Tennessee in Nashville. He will remain in his current role in Kansas City through December 31, 2022. “I’m so grateful for my time in Kansas City for the past nine years and proud of the work we have accomplished together,” Mikos said. “It’s been a unique privilege to serve as CEO particularly over the past two years, a defining moment in history as we

FROM EMMY AWARD NOMINEE TO EMMY AWARD WINNER &##127942;MAMA WE MADE IT! Recently, we shared exciting news about BlaqOut Founder and President D. Rashaan Gilmore’s Emmy nomination. Well, now we’re thrilled to share that he’s officially an Emmy-award WINNING television host! Congratulations to Rashaan, his colleagues Cody Boston, Vicky Díaz-Camacho, Catherine Hoffman, and everyone at Flatland who contributed to the “Houselessness in Kansas City” episode, which brought home the

Kansas City, MO – Nonprofit Connect gave out nine awards to three individuals and six organizations on Wednesday, May 18th at the 38th Annual Nonprofit Connect Award Celebration (Formerly the Philanthropy Awards Luncheon).   For every category below, the respective Honorees were chosen for their outstanding work and dedication to their missions. This year's Honorees represent the best of Kansas City's nonprofit community. Among their stories you'll find examples of perseverance, adversity, ingenuity and