Policy Update: Ruling on the Citizenship Question for 2020 Census 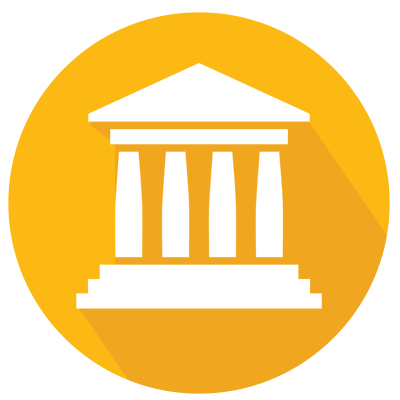 Ruling on the Citizenship Question for 2020 Census

Today, the Supreme Court ruled that the Commerce Department did not provide enough detail in its rationale for including a question about citizenship on the 2020 census questionnaire. This upholds the ruling of a lower court, and affectively stymies the White House’s efforts to add a citizenship question to next year’s census. The Supreme Court’s decision makes it highly likely that the question will not be added, as the Commerce Department will not have time to create new rationale before the census forms have to be printed (only a few weeks from now).

Why It Matters to Nonprofits

Many are concerned that adding the proposed citizenship question to the 2020 census would discourage vulnerable groups, particularly both documented and undocumented immigrants and historically “hard to count” communities, from participating. This would inevitably result in an inaccurate undercount.

Because census data informs the allocation of national funding, an undercount threatens federal assistance to nonprofits and programs including Medicaid, Head Start, Foster Care, housing programs, and school funding. In addition, nonprofits often use census data to determine shifts in the populations they serve, and how to distribute resources.

What You Can Do

Nonprofits pick up where government leaves off, and it will be up to our organizations to ensure that the vulnerable populations we serve are counted in the 2020 census.

Nonprofit Connect is working to provide resources that will help nonprofits ensure that every individual in our area is counted. In the meantime, visit our Advocacy Page for more information.